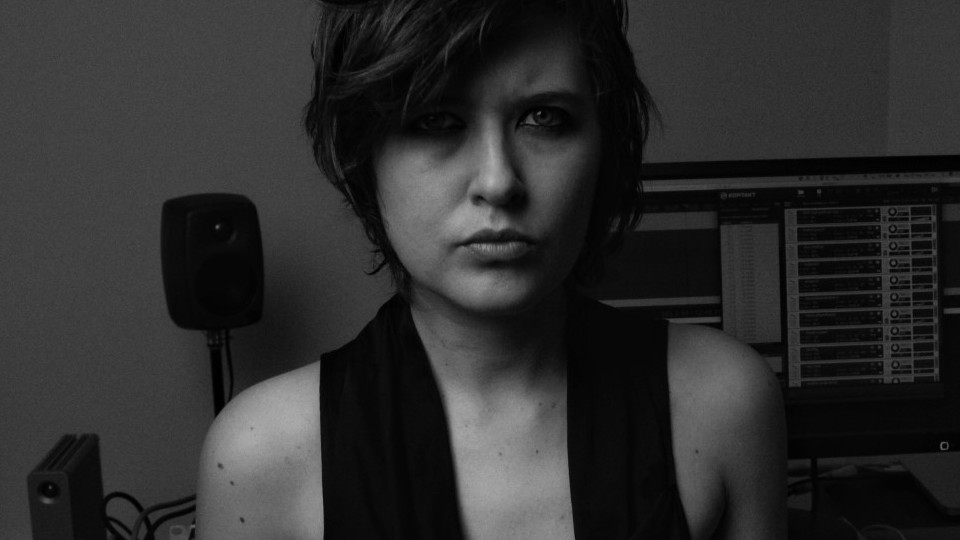 In 2019, Thembi completed a practice-based PhD at RMIT University, titled “A Dense Mass of Indecipherable Fear: The Experiential (Non)Narration of Trauma and Madness through Acousmatic Sound.” This research investigated the use of sound art practice as metaphor for understanding lived experiences of so-called mental illness, challenging many misconceptions prevalent in mental health fields. Their CD and book release, Love Songs (2018), which grew from this research, explored the affective impact of insidious abusive within intimate relationships. It has been praised for its “innovative approach to form” (Fluid Radio 2018) and “fearless conceptual framework” (Self-Titled Magazine 2018). Its launch at The SUBSTATION won the 2019 Green Room Award for Contemporary Sound Performance. 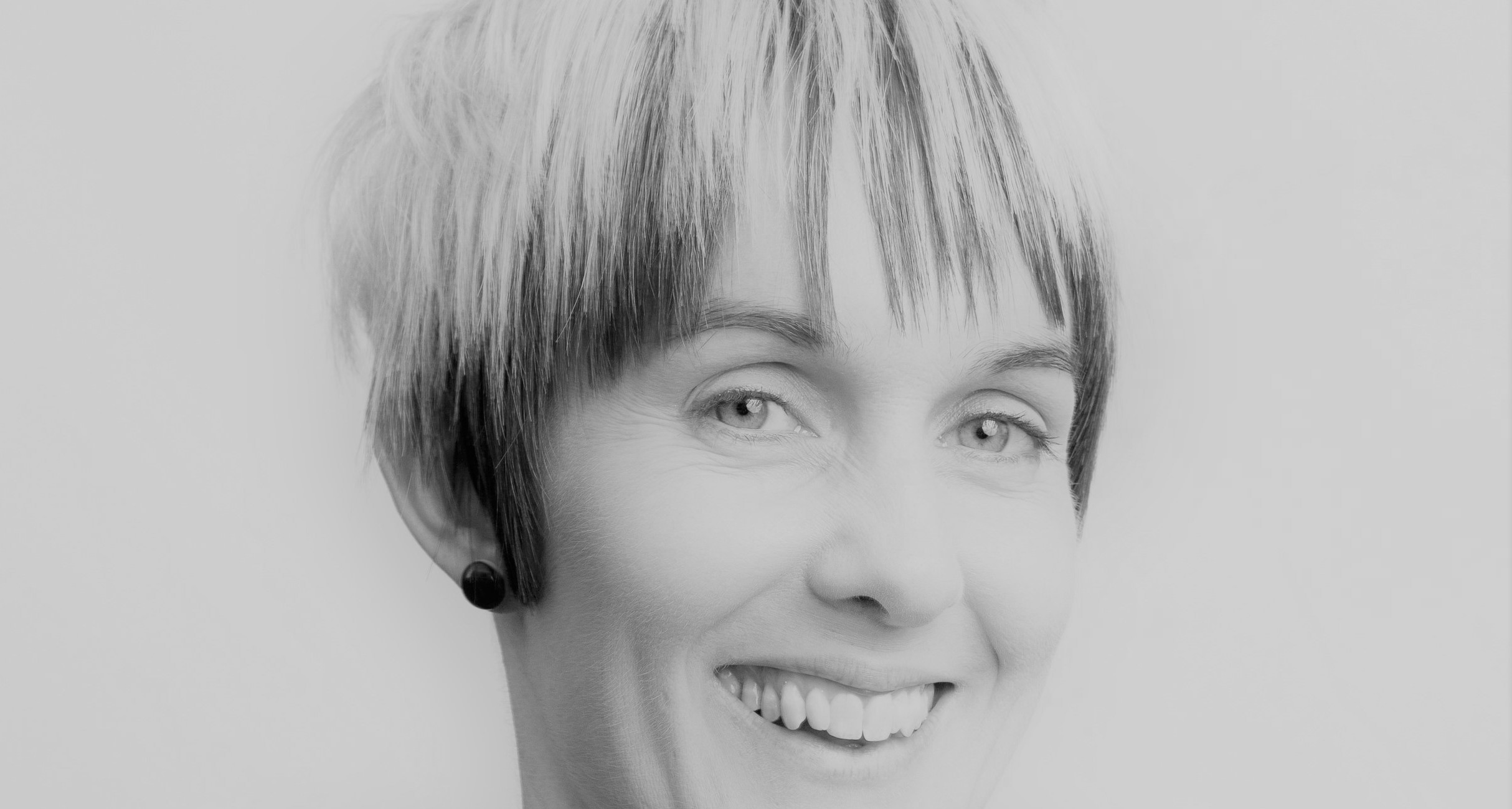 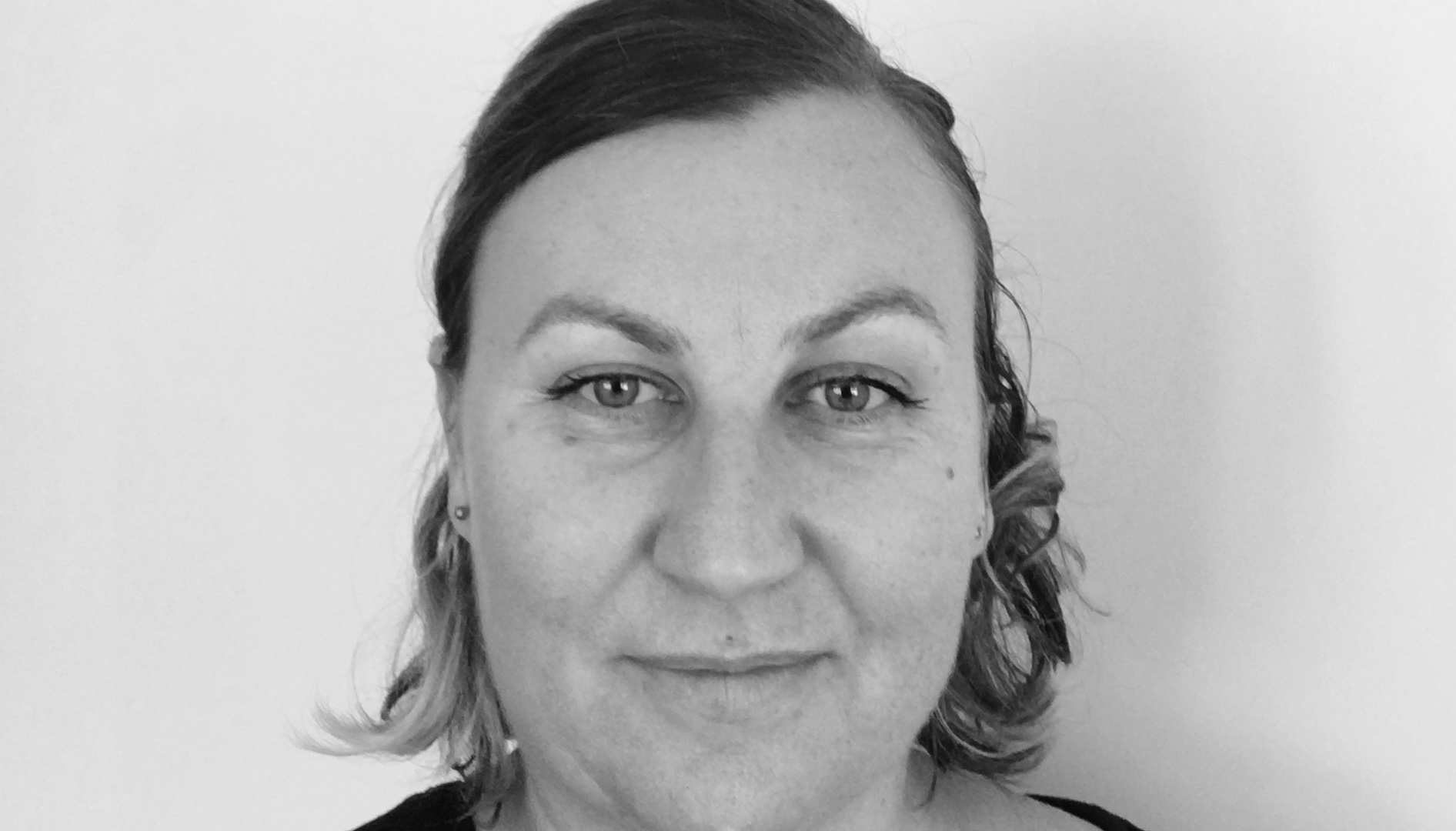 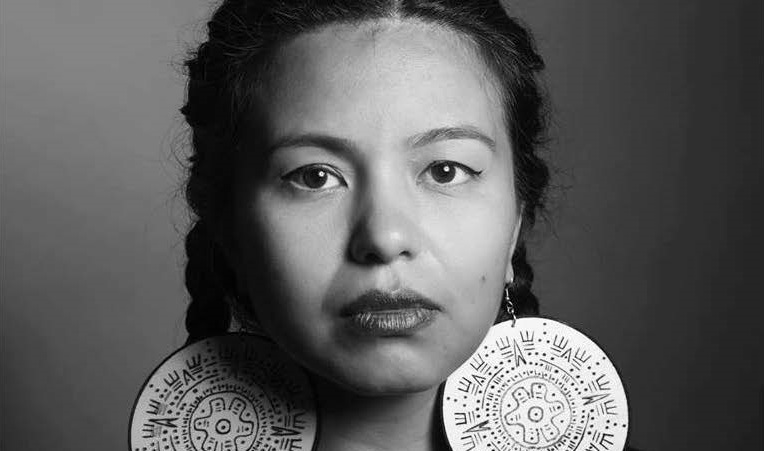 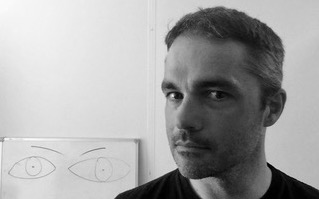 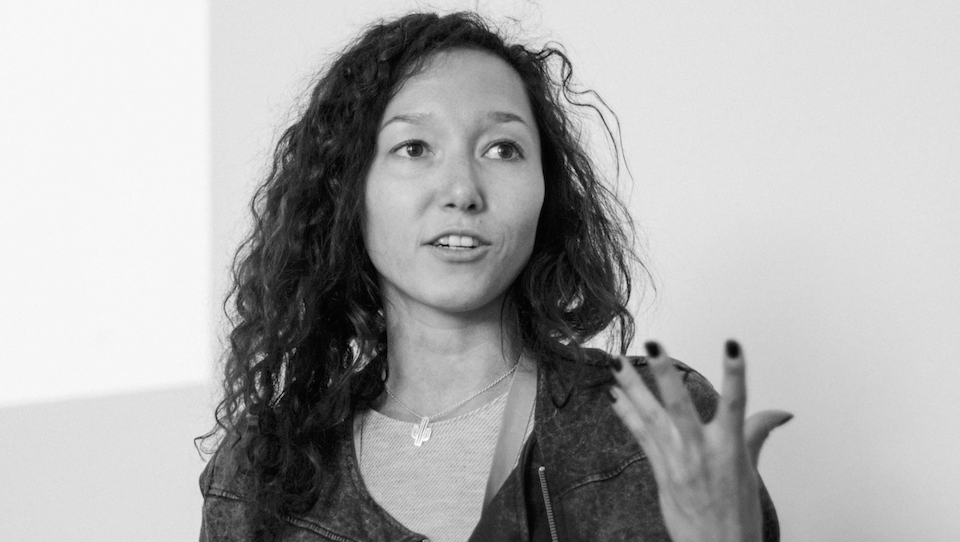 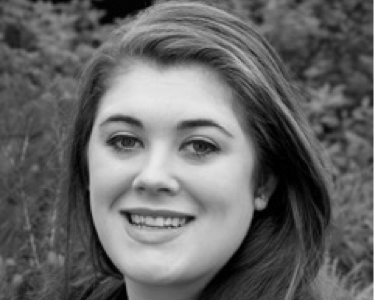 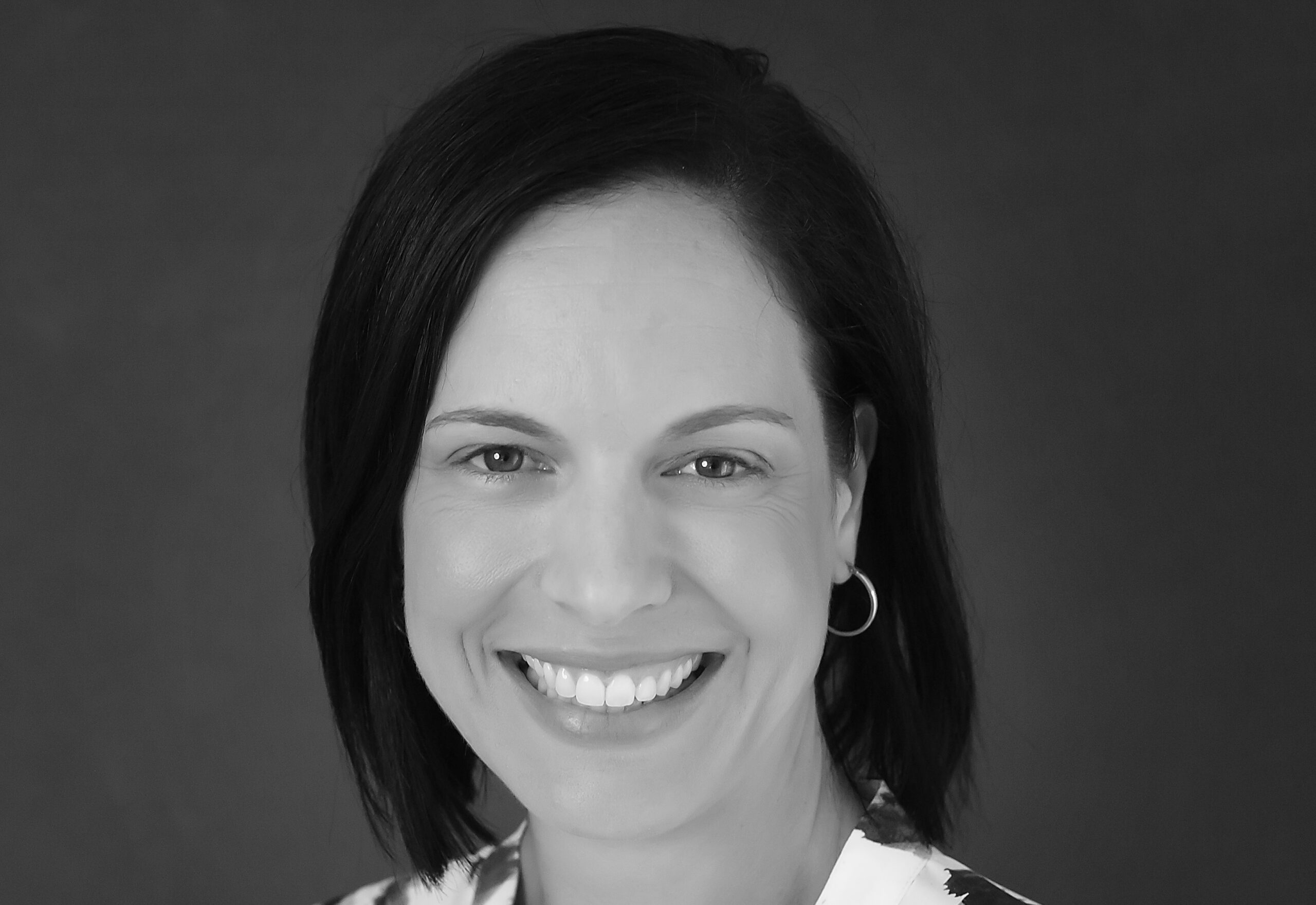 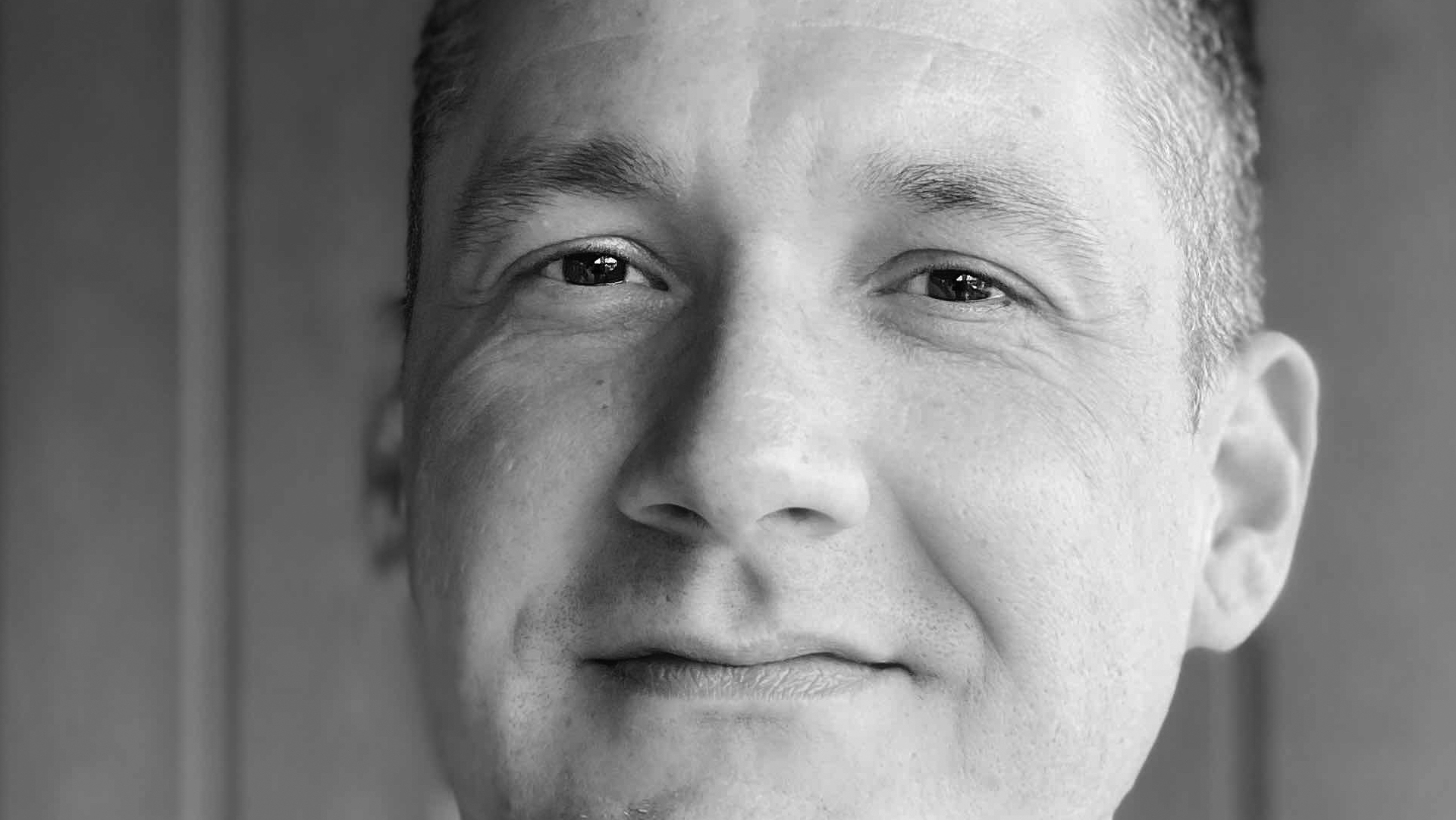 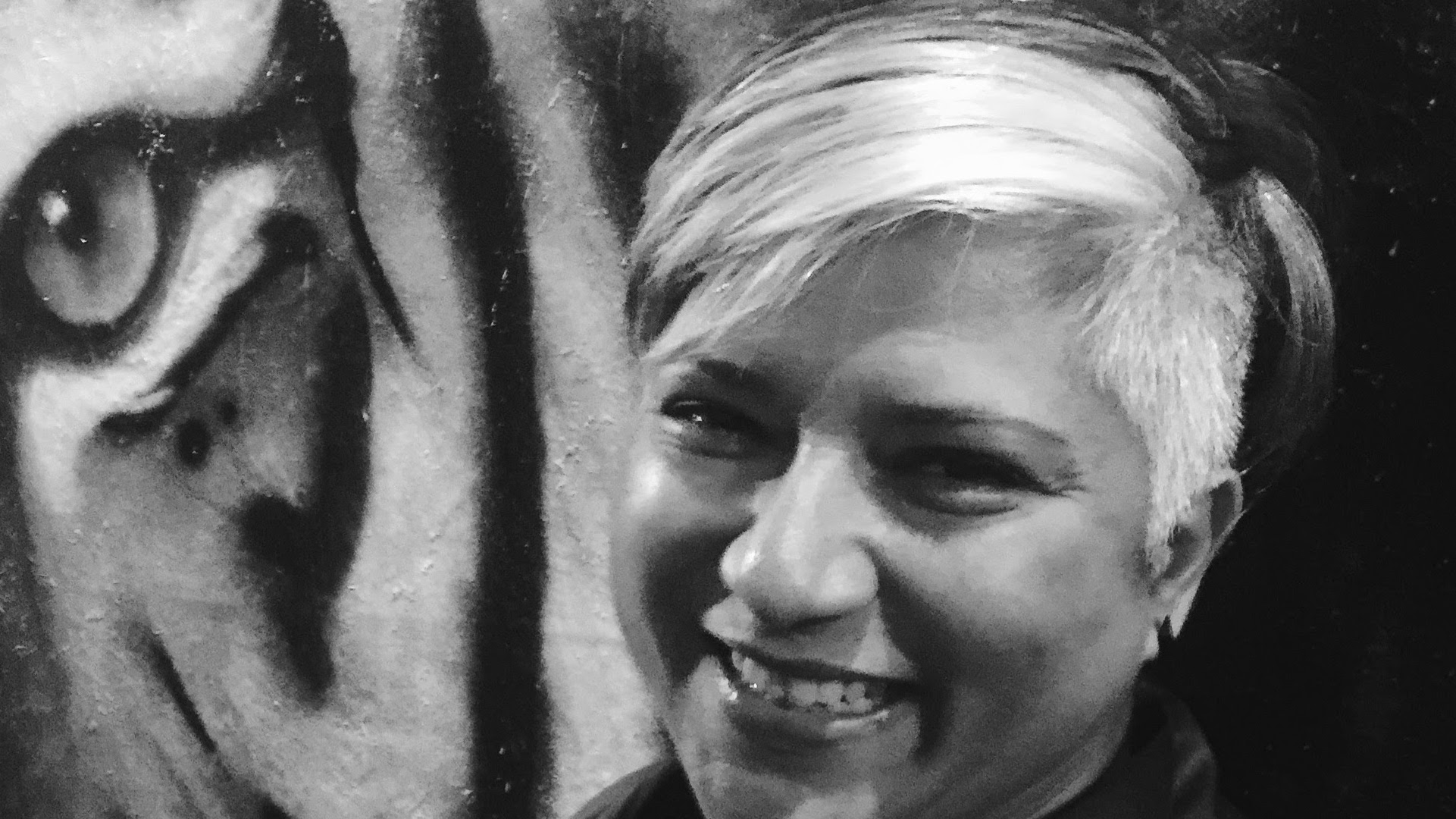 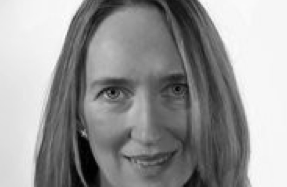 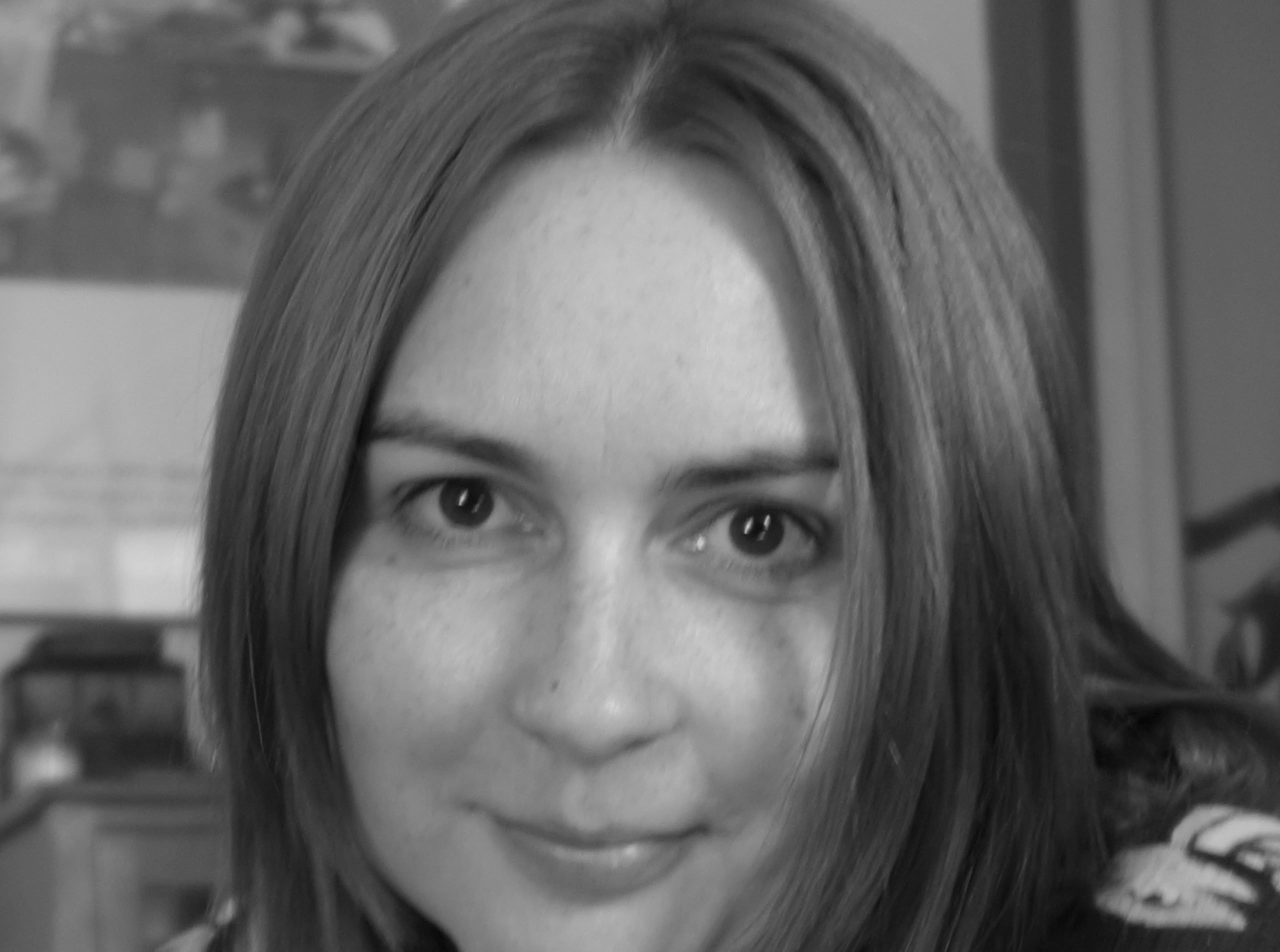 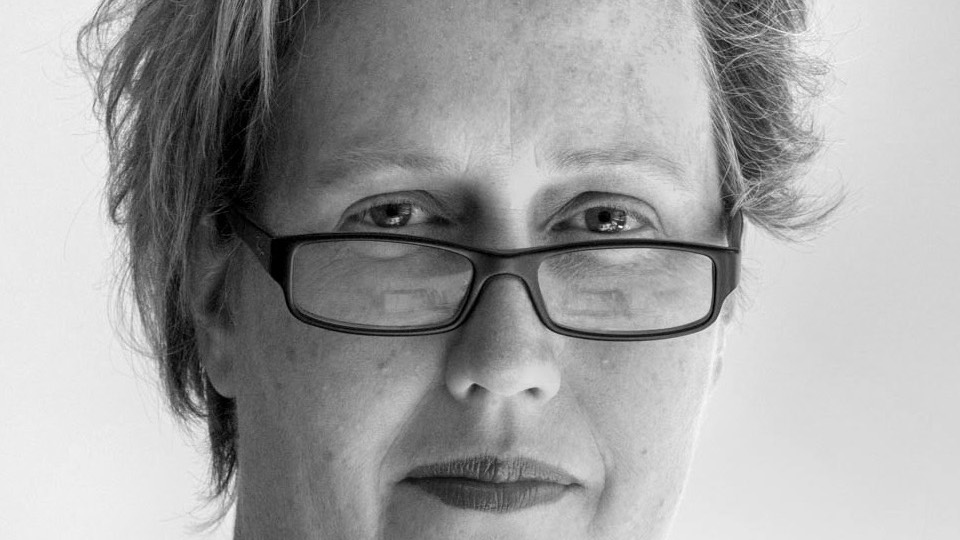 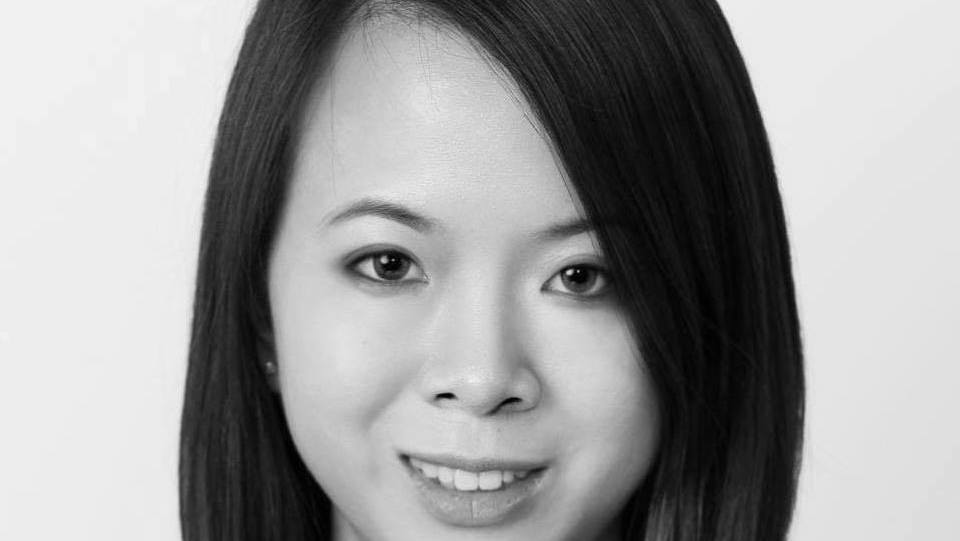 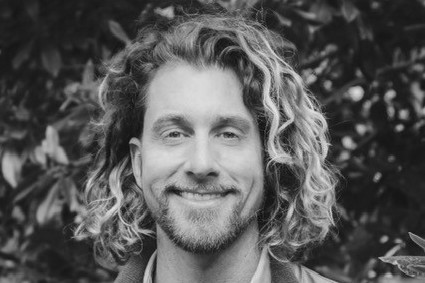 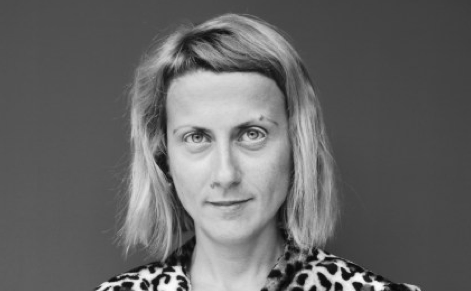 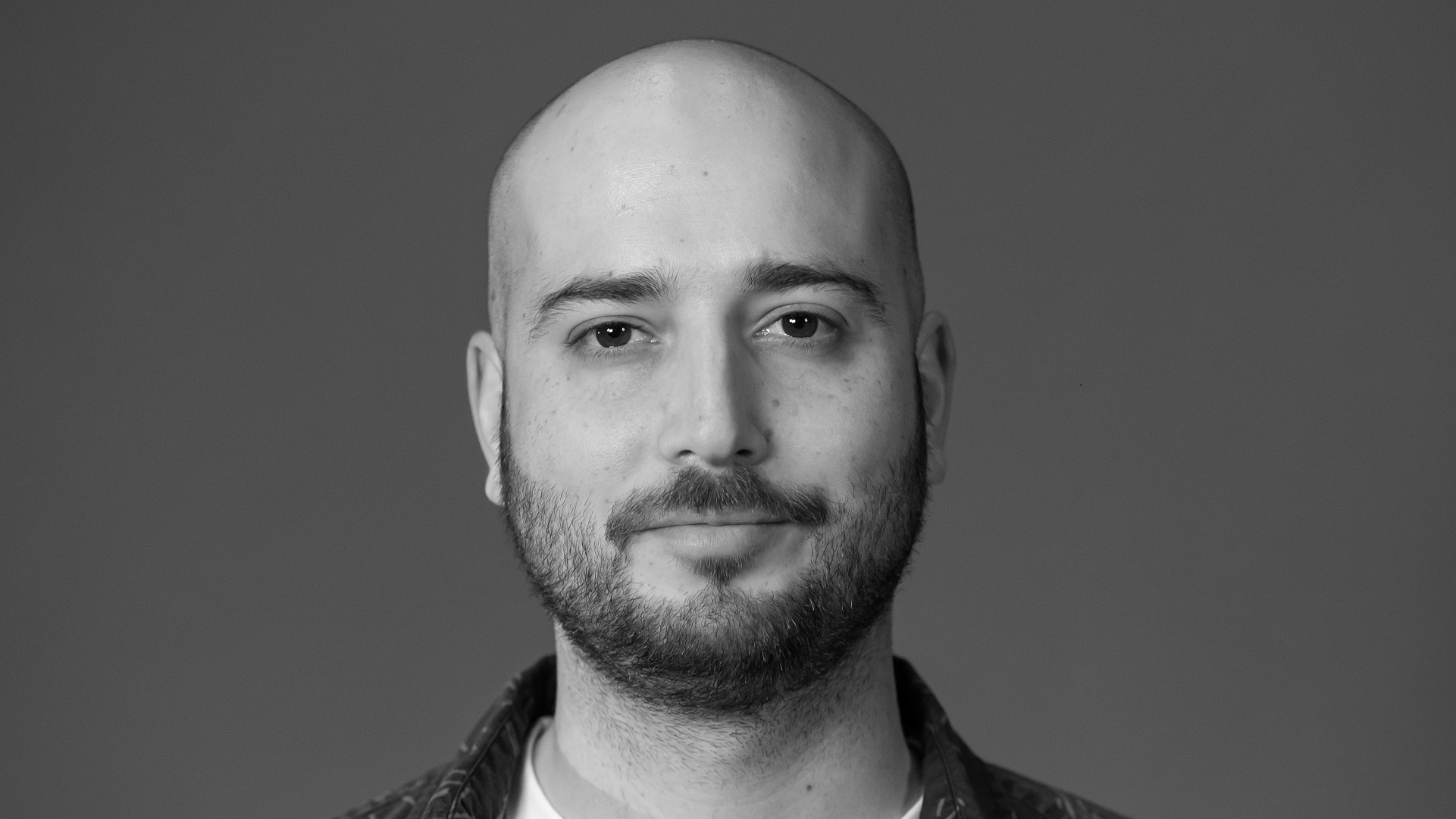 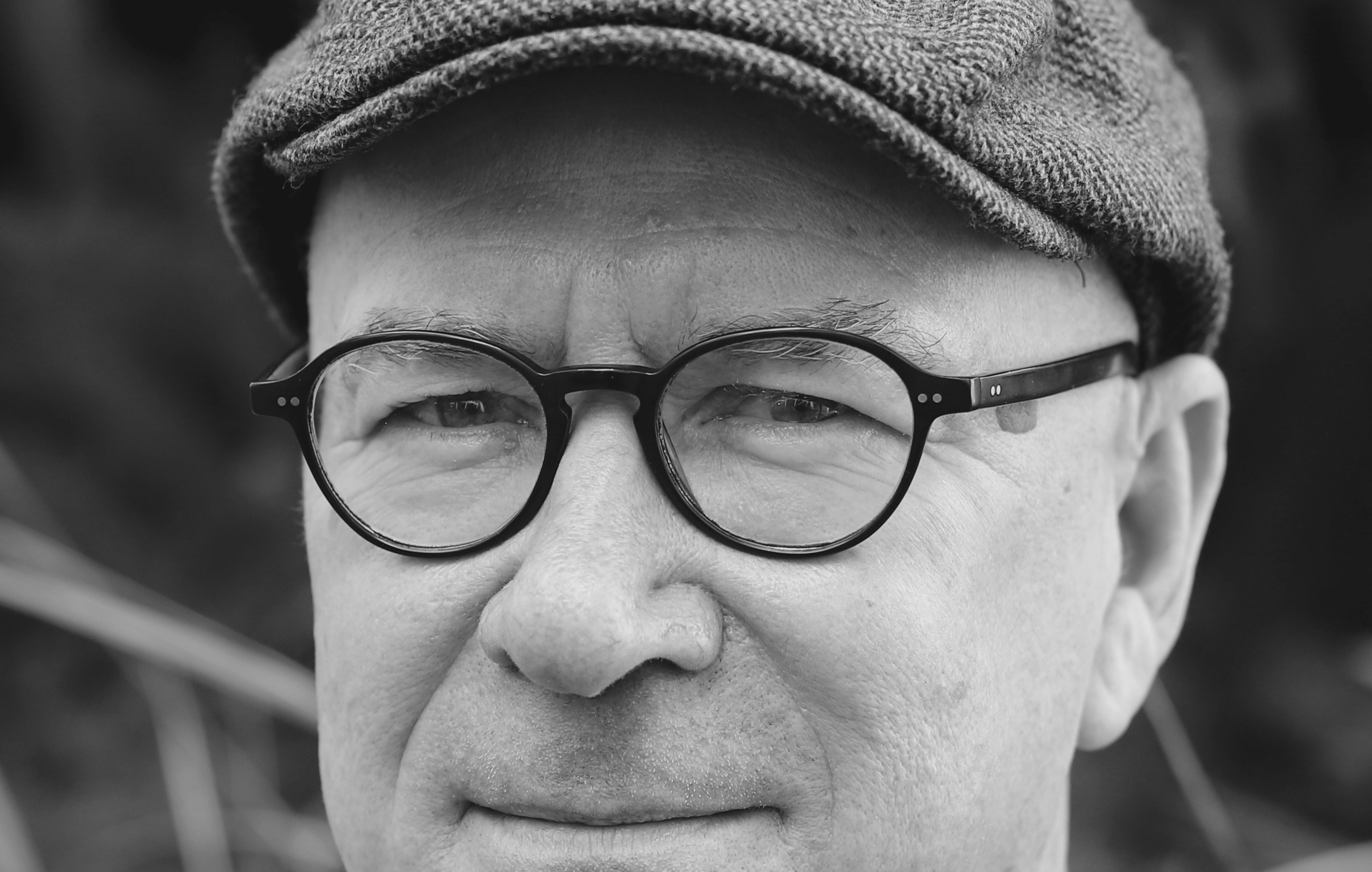 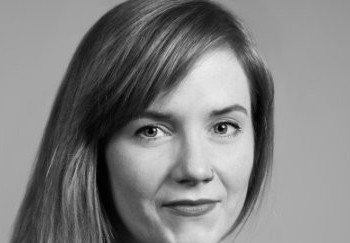 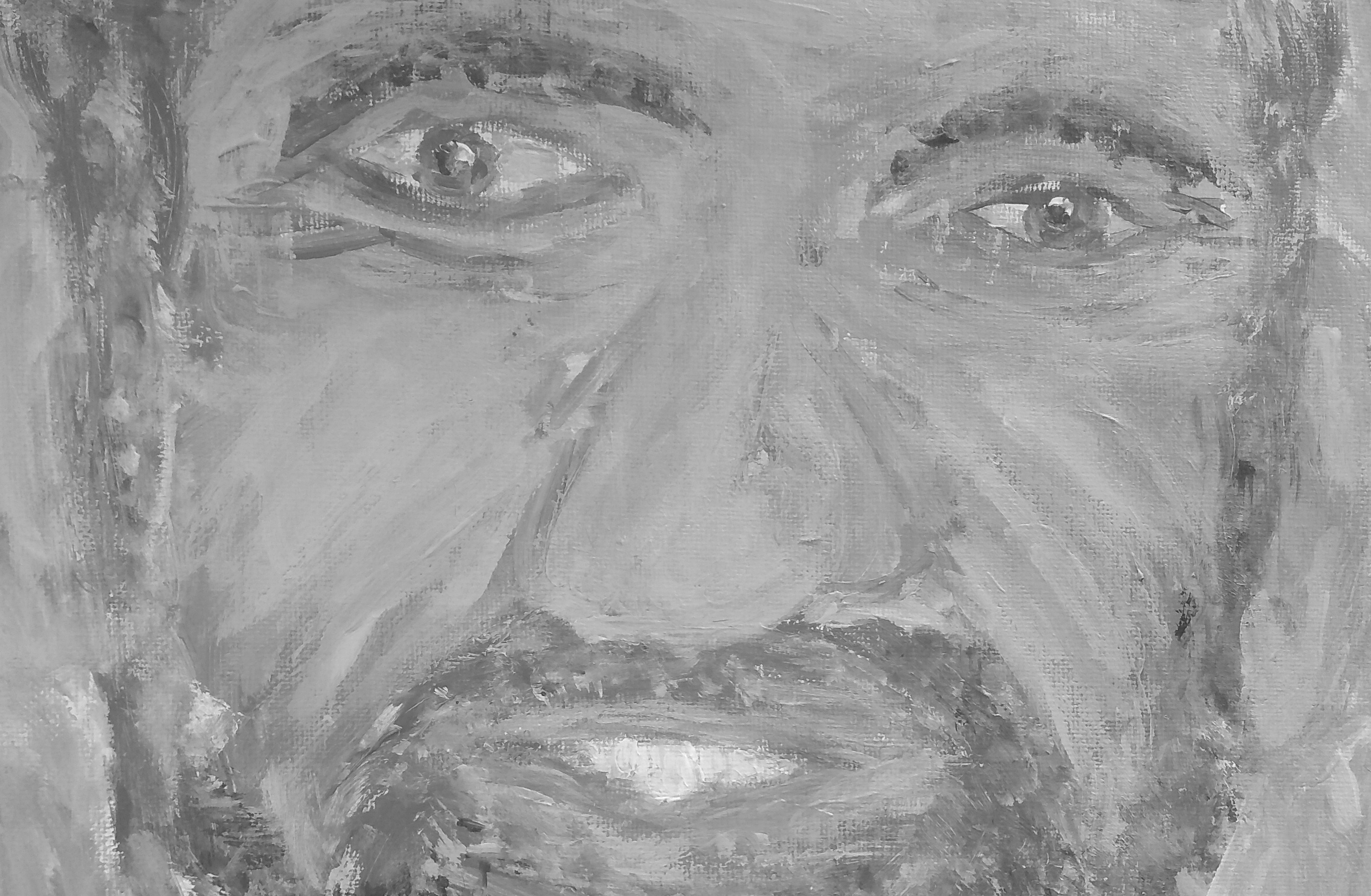